Borgo Santo Pietro was a private home nestled in the Tuscan countryside, until its owners decided to create a luxury ‘healing retreat’ and a sanctuary for modern souls. Borgo Santo Pietro offers an escape into the heart of the Tuscan lifestyle and is set within the Valle Serena. Borgo’s 300-acre grounds encompass manicured gardens, rolling vineyards and sheep-strewn pastures, as well as Michelin-starred restaurant Meo Modo, Trattoria Sull’Albero, a holistic spa, a state-of-the-art eco lab with its own boutique skincare range, Seed to Skin, plus the extensive organic farm from where it all began.

Spotl1ght has worked with the owners and their team at Borgo since 2017 to build brand awareness of the estate as it developed, including the skincare range and its extensive organic farm to table concept. A key objective has been to work with luxury travel editors around the world introducing them to this hidden Tuscan gem. 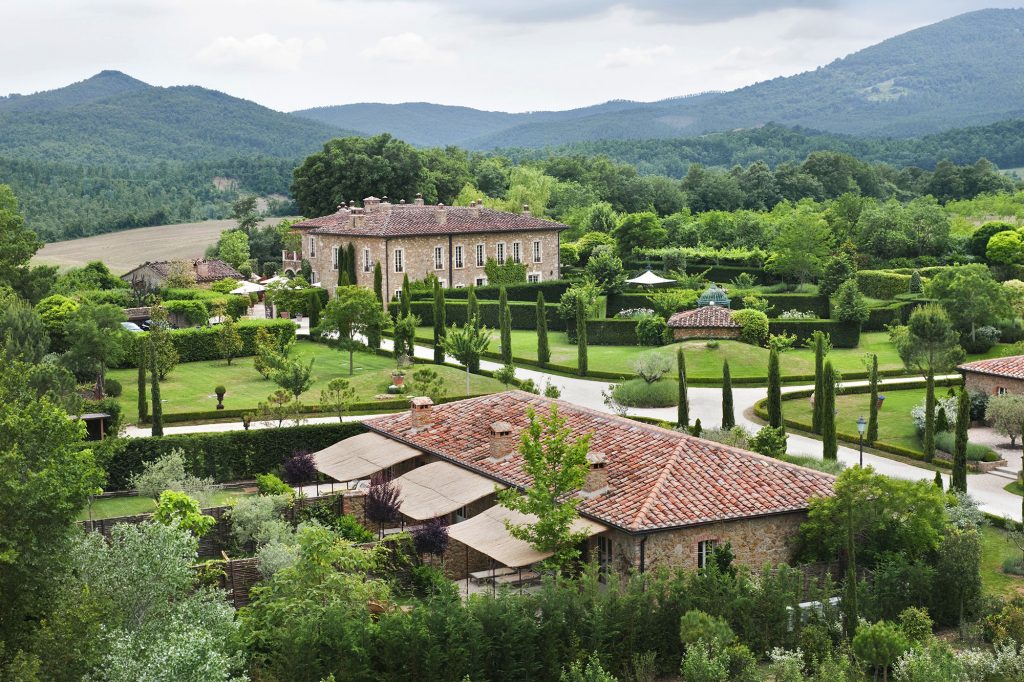