ILTM is the world’s leading portfolio of luxury travel events, bringing together the best in luxury travel suppliers with productive and discerning travel buyers and agents representing the world’s highest net worth travellers.

Spotl1ght hand-picks the world’s most influential media to attend each ILTM event, creating media programmes for each to source news and feature stories.  We have worked side by side with ILTM for the last 15 years – from introducing the first luxury travel editors to the Cannes event, to now co-ordinating programmes for media at events including ILTM Latin America in Sao Paulo, Brazil; ILTM North America in Riviera Maya, Mexico; ILTM China in Shanghai, ILTM Asia Pacific in Singapore and of course ILTM Cannes.

Each year, Spotl1ght identifies and invites approximately 100 of the world’s most influential travel editors to ILTM events. We work with the team to identify the hidden gems taking part and introduce them to the media alongside the industry’s most celebrated and established brands. Ultimately, at ILTM events, we continue to create unique opportunities for both the media as well as the participating destinations, hotels and experiences.

The resulting press coverage over the years is global, extensive and unquantifiable – there is no way to determine how a chance meeting at an ILTM event has led to significant media exposure over the following months and years. From editors to freelancers, consumer to trade, on-line to on-page, we have ensured ILTM is the place to be for anyone who is anyone in the luxury travel media landscape. 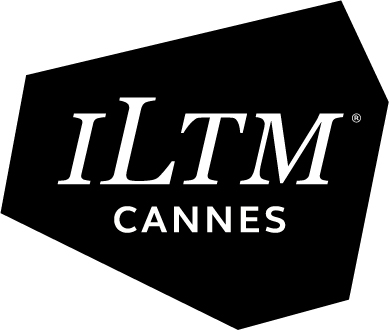 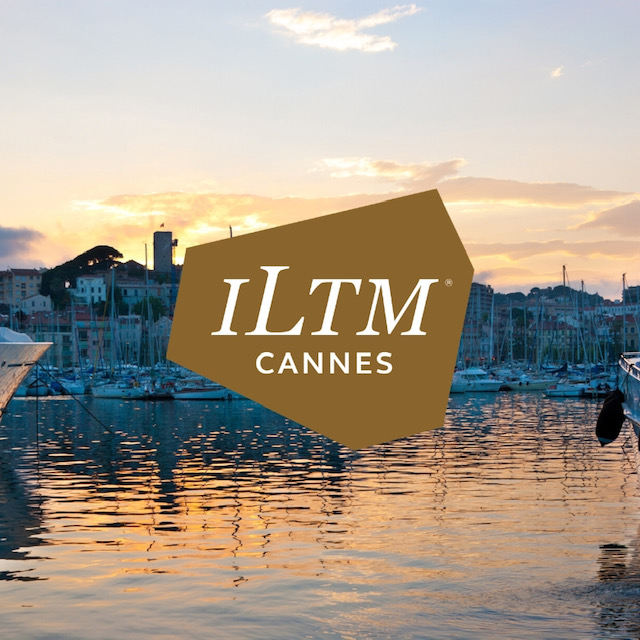