Spotl1ght has been retained by the SANCB on an annual project basis to support their attendance at the world’s leading MICE industry event – IBTM held annually in Barcelona, Spain.

Since 2012 the agency has created a media programme of events for the Bureau for pre-show, onsite and post show engagement that developed a series of one-to-one interviews with international MICE media editors and influencers as well as an annual press conference, media kits, video interviews and general post event follow up as well as co-ordinating all pro-active onsite meetings including news dissemination for the Show Daily newsletter.

Awareness for the SANCB news and the promotion of its own annual MICE event in South Africa was gained in a broad reach of countries including Belgium, Germany, Australia, Greece, Germany, Spain, UK, Africa, India, USA culminating in hundreds of interviews and news in both print and digital publications worldwide valued at £100k’s. 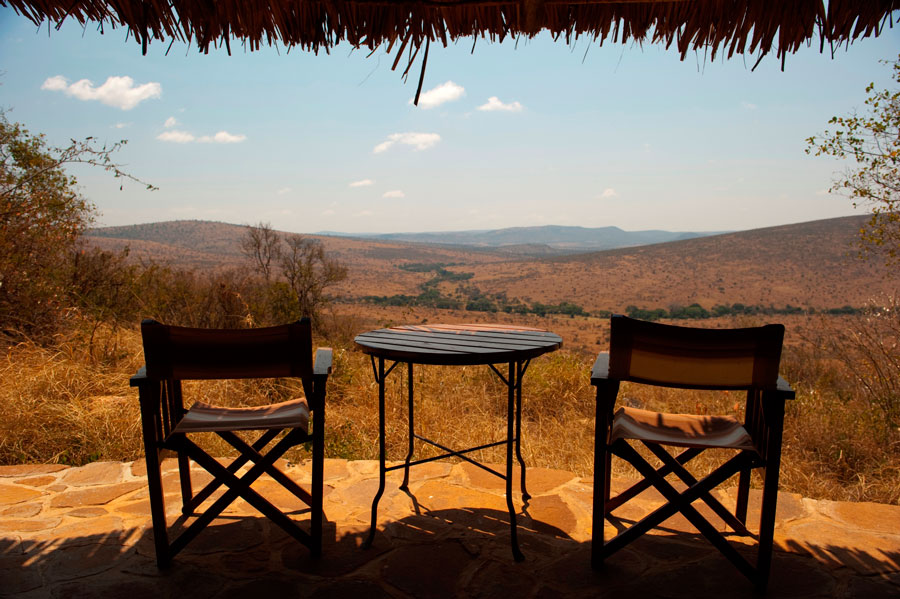