After a £1 million refurbishment, Spotl1ght was chosen to launch The Bruntsfield to the UK press as a new independent hotel to Edinburgh in late 2021.  The 72-bedroom hotel is within walking distance of Edinburgh Castle, The Royal Mile and Princes Street Gardens.  The coverage generated included features within The Scotsman, Edinburgh Evening News and Boutique Hotelier to name a few.

Spotl1ght also launched the hotel’s new bar and restaurant, ‘The Neighbourhood l Kitchen – Bar – Garden’. The campaign behind the brand-new F&B offering included a media and influencer event attended by key Scottish national press and influencers, resulting in print, online and social coverage including an Edinburgh Live Facebook live stream from the event itself. 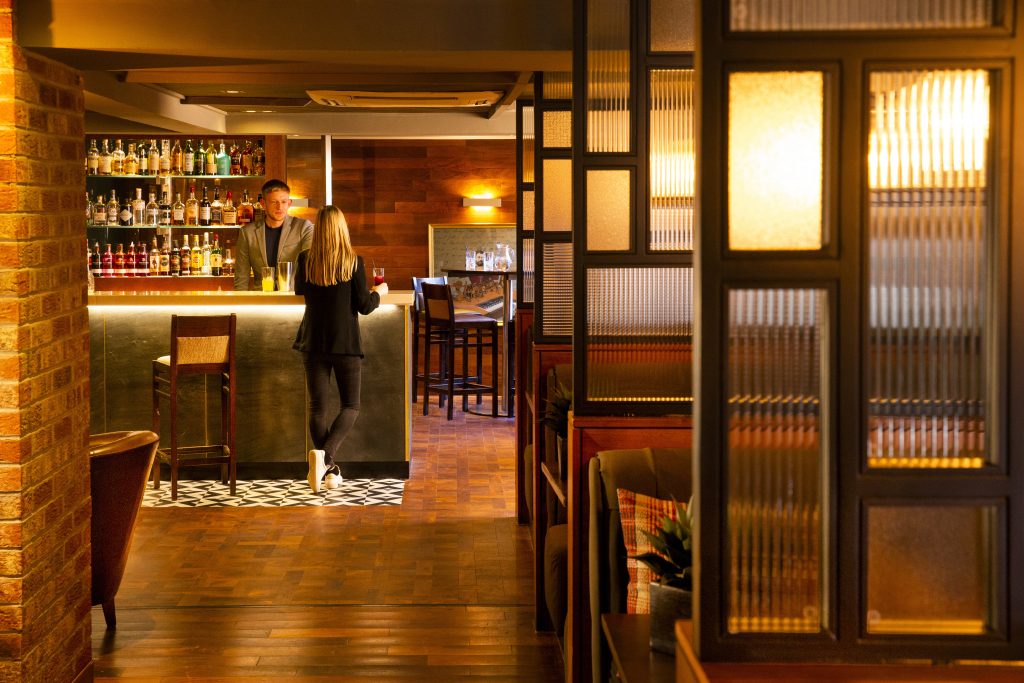